Some workaholics are said to "live at the office," but I really could live in these NYC offices of Tory Burch, with their wonderful combination of traditional, modern, mid century, Chinoiserie, and Hollywood Regency. BTW, I had been wanting the needlepoint pillow on the right that retails for $175.00 and I just bought it brand new on eBay for $30.00. Tory's father was a needlepointer and would often say this to Tory's mother. He needlepointed it on a cushion for her and had it engraved on her wedding band. All the pillows on the sofa were her parents'. 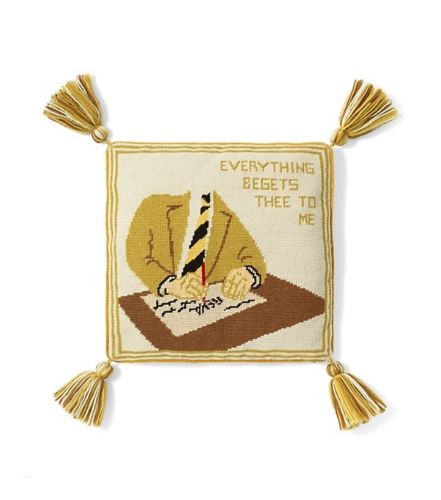 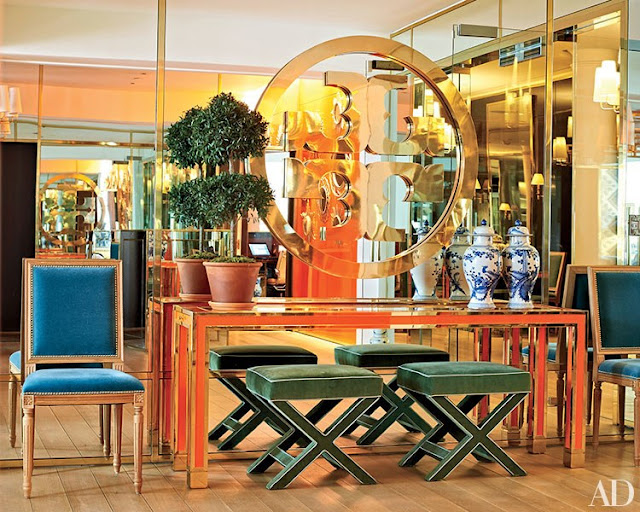 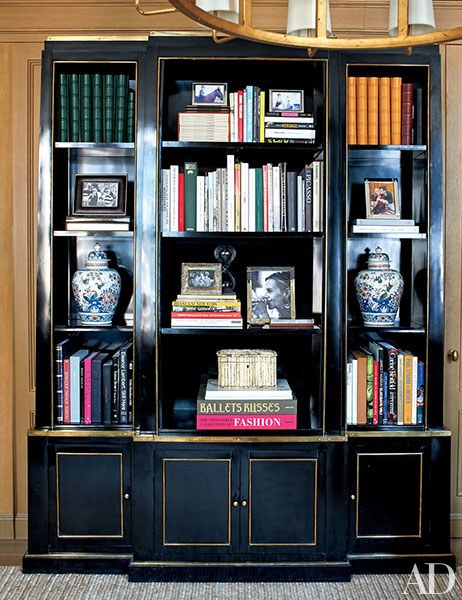 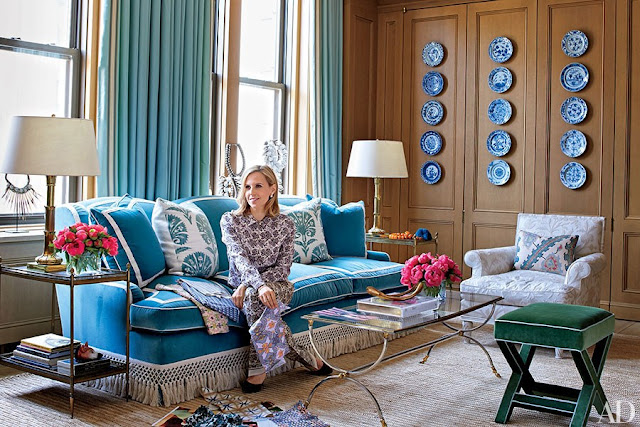 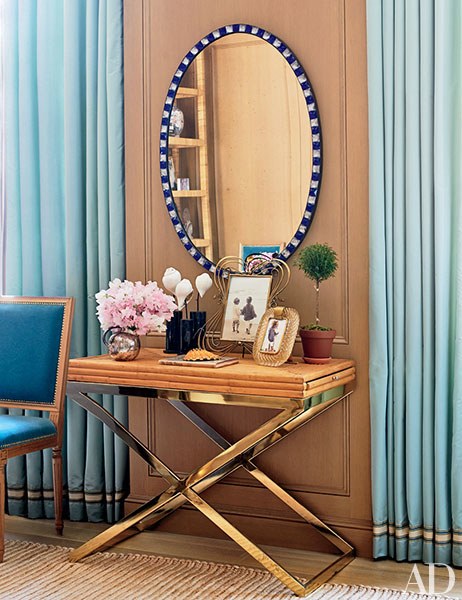 Posted by Beth Connolly at 7:00 AM